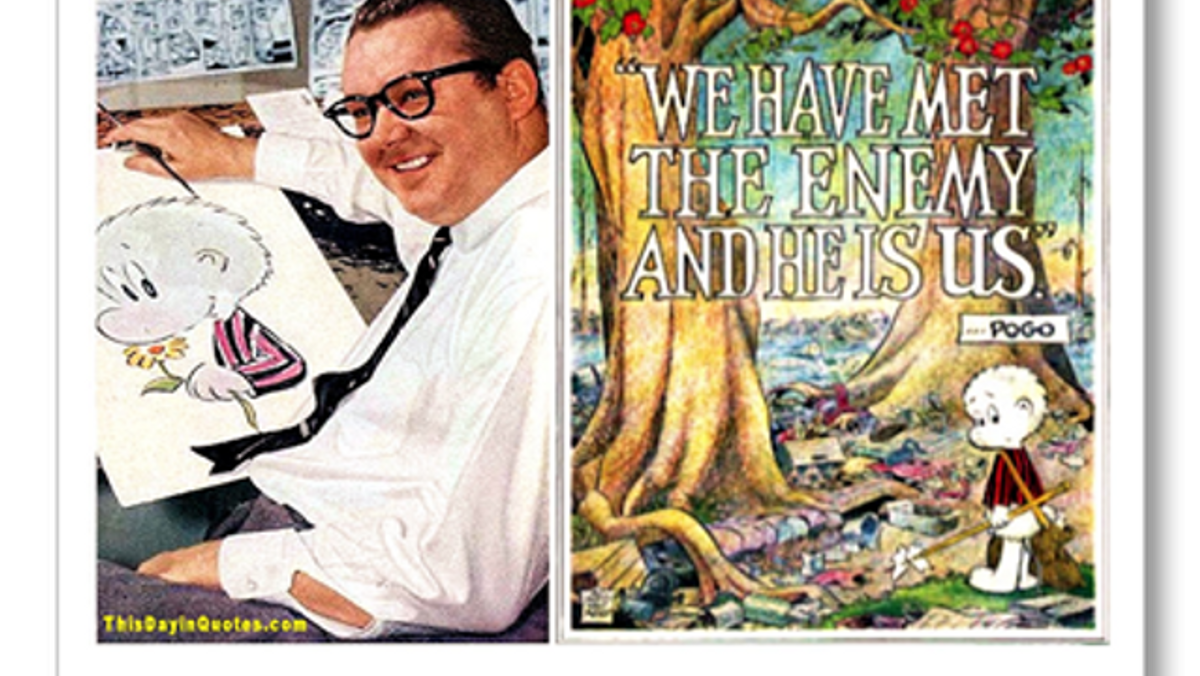 The following information is from https://www.earthday.org/history

In 1962, Rachel Carson published her best-selling book, Silent Spring, which constellated international “public awareness and concern for living organisms, the environment and the inextricable links between pollution and public health.” Building on student anti-war protests, United Stated Senator Gaylord Nelson (D-WI) proposed a national teach-in day to focus on the environment; this day fell between college final exams and Spring Break (April 22, 1970). Aided by United States Representative Pete McCloskey (R-CA) and David Hayes, environmental advocate, “20 million Americans—at the time, 10% of the total population of the United States—took to the streets, parks and auditoriums to demonstrate for a healthy, sustainable environment in massive coast-to-coast rallies.” This event resulted in united effort of many specific environmental groups, culminating in the formal birth of the environmental movement. This unusual event resulted in “a rare political alignment” of people from both political parties, all socio-economic strata, and all localities. The movement gathered such a surge of invested energy that, by the end of that year, Congress created the United States Environmental Protection Agency and passed the following legislation: Clean Air Clean Water and Endangered Species Acts.

Twenty years later (in 1990), the environmental movement became an international focus and effort. This expanded focus/effort resulted in increased recycling as well as the 1992 United Nations Earth Summit. President Bill Clinton awarded the Presidential Medal of Freedom to Senator Nelson for his role in founding Earth Day.

Thirty years later (in 2000), the focus of the environmental movement shifted to “global warming and a push for clean energy.” Using the internet, activists from 184 countries energized people across the globe.

By 2010, some corporations and some general disorganization in the environmental movement worked against and interfered with environmental progress. Activists again rallied: Earth Day Network breathed new breath into Earth Day: 250,000 people converged on the National Mall, introducing a tree-planting project as well as A Billion Acts of Green®; 75000 people in 192 countries celebrated Earth Day, 2010.

2020 marks 50 years of an organization that is “widely recognized as the largest secular observance in the world, marked by more than a billion people every year as a day of action to change human behavior and provoke policy changes.” Recently, young people have taken center stage, including Swedish teen Greta Thunberg, whose public speeches are compiled in No One is Too Small to Make a Difference.

“We have met the enemy and he is us.” Walt Kelly, Pogo comic strip.